But what is the ECS, and why are we talking about it on our CBD blog? Time to get into the nitty gritty!

How does the ECS work?

The Function of Endocannabinoids

Your body naturally produces endogenous cannabinoids, or endocannabinoids, to work within the ECS. They are molecularly similar to phytocannabinoids, such as cannabidiol (CBD), cannabigerol (CBG), and cannabinol (CBN), which are found in plants. Even if you don’t use CBD or other cannabis products, you still have an ECS that functions solely with those cannabinoids made by your own body.

Scientists aren’t sure yet how many different endocannabinoids our bodies produce, but two have been discovered so far: anandamide (AEA) and 2-Arachidonoylglycerol (2-AG).

Anandamide is a fatty-acid neurotransmitter that acts both in the central and peripheral nervous systems. So far, scientists report that AEA is involved in regulating feeding behavior and works in the brain’s pleasure systems, especially in response to sweet tastes. More research is currently underway to examine how AEA works as part of sleeping patterns, eating behaviors, and pain relief. Fun fact: anandamide is present in chocolate! No wonder chocolate is such an enjoyable snack.

2-Arachidonoylglycerol exists in much higher concentrations in the central nervous system than anandamide. 2-AG has been extensively studied, and research shows its involvement in inflammation, learning and memory, mood, stress and anxiety, and a handful of other processes. Looking for a fun fact about this interesting endocannabinoid? You can find it in human breast milk and maternal bovine (cow) milk!

Receptors in the ECS

Endocannabinoids can bind to either type of receptor to signal that the ECS needs to respond to a change. The receptor transmits information about that stimulus to the inside of the cell, which triggers a response. 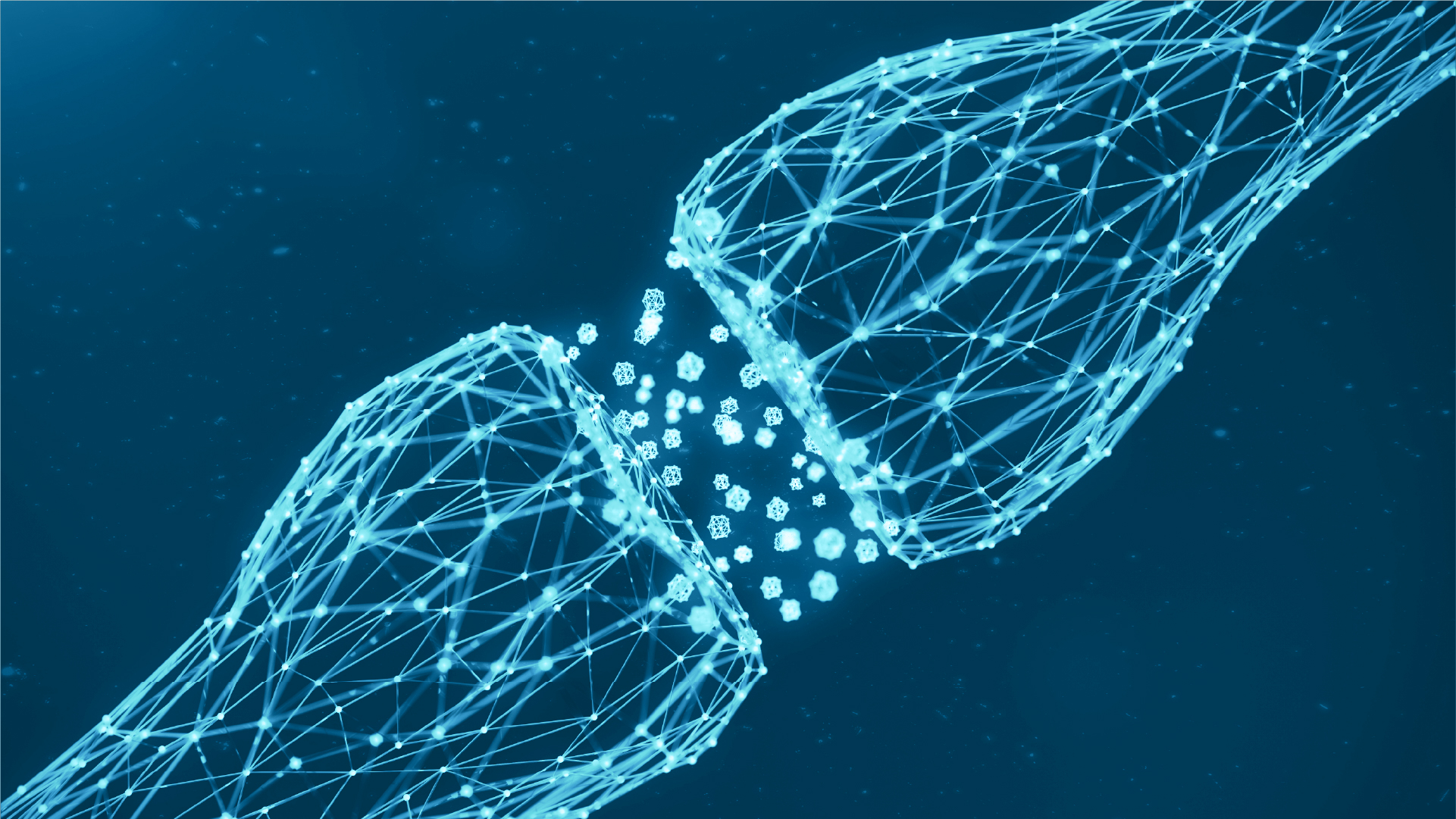 The effect of the receptor’s actions depends on where it is located and what compound (be it an endocannabinoid like anandamide or a phytocannabinoid like CBD) binds to it. Keep in mind that tissues can have both CB1 and CB2 receptors that prompt different cellular responses.

After a Cellular Response

Once an endocannabinoid has done its job alerting a receptor to a change, enzymes in the ECS step in to break the molecules down. Fatty acid amide hydrolase (FAAH) degrades anandamide, and monoacylglycerol lipase (MAGL) is responsible for the deterioration of 2-AG. Unlike several hormones and other neurotransmitters, endocannabinoids are not returned to the cell to be stored for future use. The degradation of these endocannabinoids helps keep the ECS balanced and functioning.

What does the ECS do?

A general consensus between researchers is that the ECS likely works to maintain homeostasis and helps your body function optimally. Homeostasis refers to balance within the body in reaction to changing internal and external factors. Think of it like Goldilocks looking for what is “just right” in the body: not too hot, not too cold, but just right. That small window of “just right” is homeostasis. The ECS gets involved when other systems in the body are out of the “just right” range to help bring it back to into balance – even while you’re sleeping!

As I said above scientists are still in the early stages of research on this extensive and interesting system, but studies have shown that it may be involved in regulating processes like sleep, pain, mood, stress, and memory. All of these functions that scientists are studying in relation to the ECS contribute toward maintaining homeostasis. 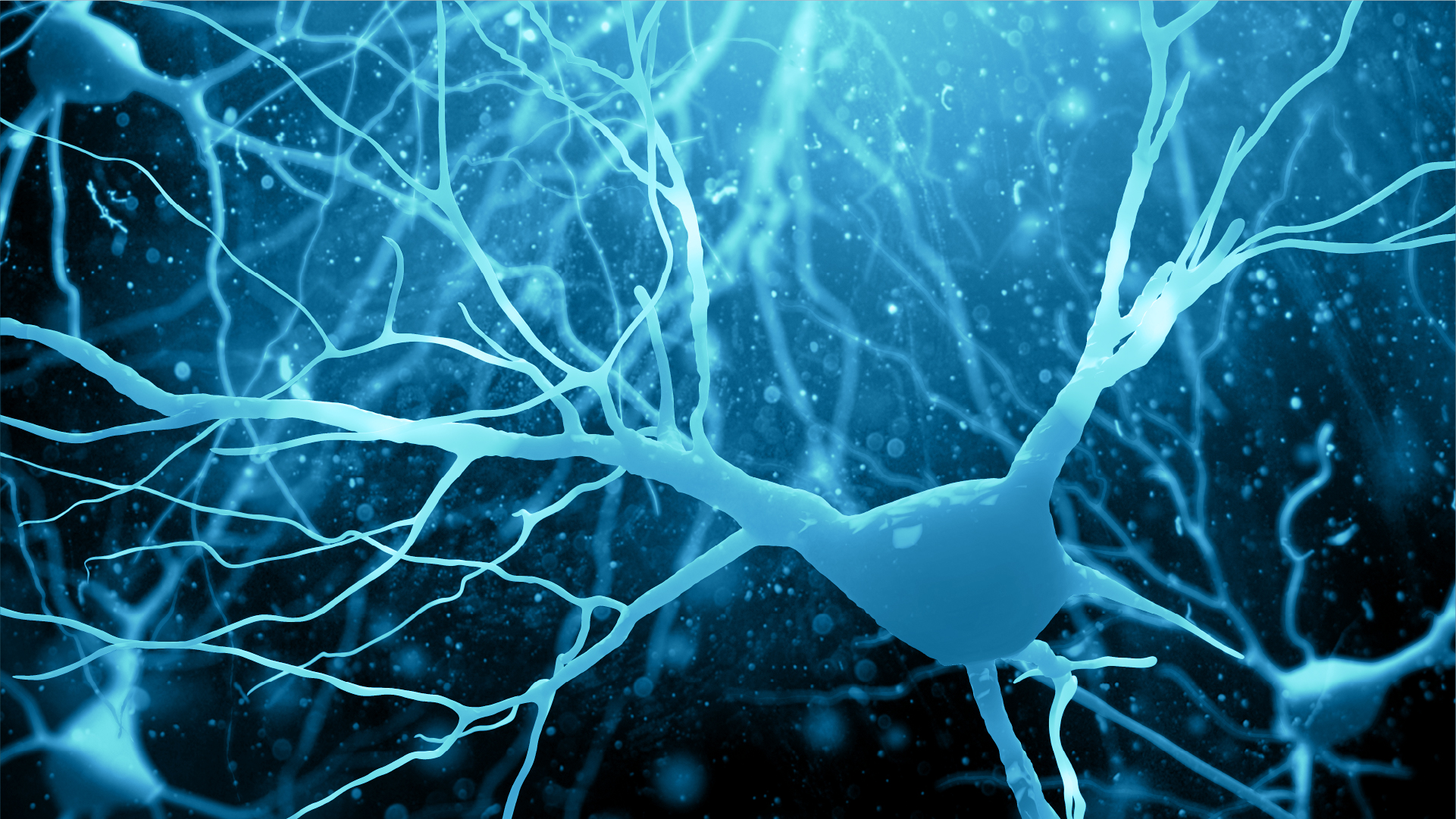 How does CBD fit into all of this?

The ECS and all of its components work throughout the body to regulate its functions and help it operate optimally. Phytocannabinoids, including CBD, can alter the endocannabinoid system’s function by interacting with CB1 and/or CB2 receptors. Though we don’t fully understand exactly how CBD acts on the ECS, many look to CBD as a naturally-occurring complement to the system’s endogenous cannabinoids and a valuable addition to their wellness routines.

What else do you want to know about CBD? Let us know in the comments, and keep following the blog to learn more!